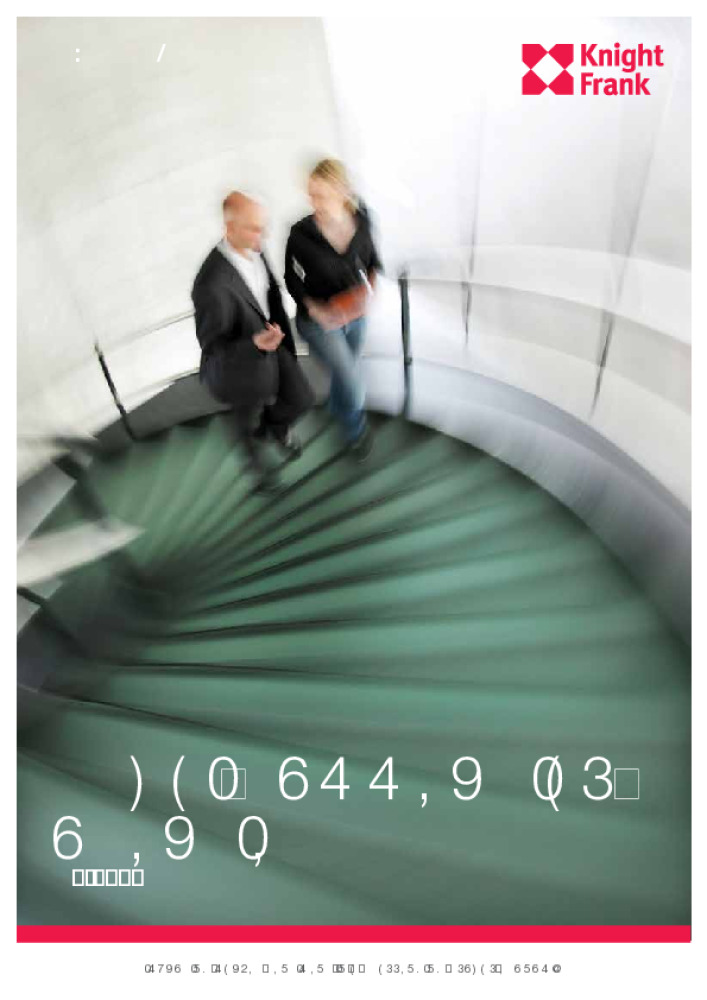 Despite subdued market performance in 2016, the commercial market in Dubai has demonstrated partial recovery in Q1 2017, with sentiment continuing to gain momentum as international occupiers remain committed to Dubai as a regional commercial hub.

The commercial market in Dubai saw weaker performance in 2016 triggered by the volatility in oil prices and global economic uncertainties. As such, many corporates looked to minimise their capital expenditure and consolidate their operations or renew their leases rather than expand.

Responding to these conditions, 2016 saw landlords offer greater incentives and flexibility in lease terms as the market dynamic shifted in favour of occupiers. Initiatives to attract and retain tenants included rent reductions, offering fitted and furnished offices with utilities included in the service charge, and longer initial rent-free periods.