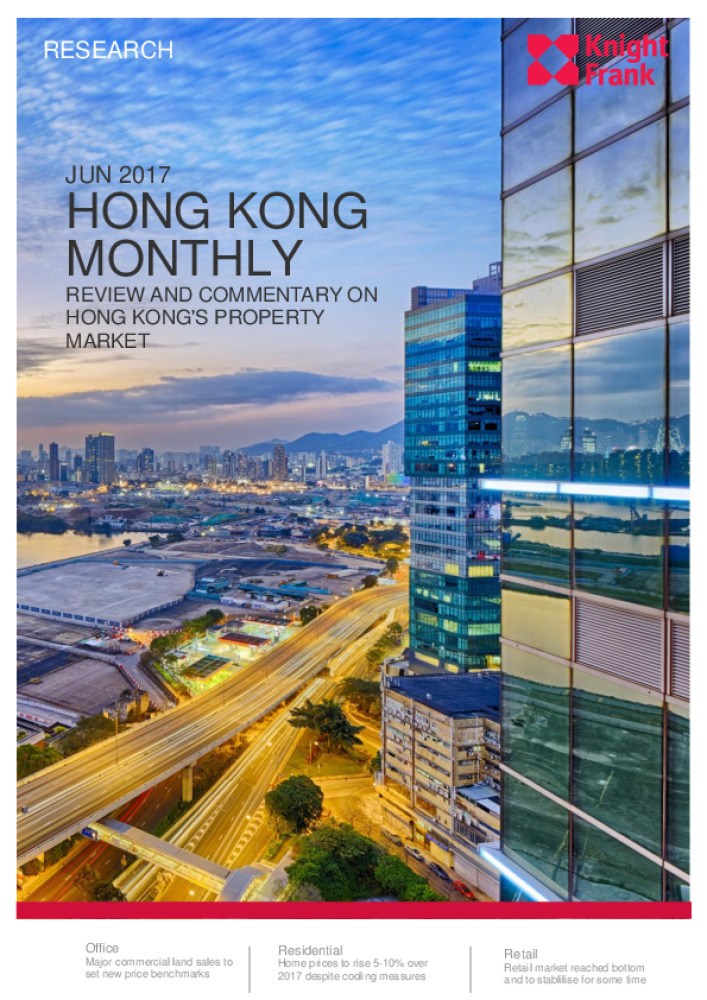 Mainland Chinese firms remained the key driver in Central, while costconscious foreign firms continued to move out from the district, given new supply on other parts of the island, such as Lee Garden Three in Causeway Bay and One Taikoo Place in Quarry Bay, providing ample relocation opportunities. Most leasing transactions in Kowloon involved pocket space of below 3,000 sq ft last month. We also saw a higher proportion of renewals, as landlords offered more incentives to retain tenants.