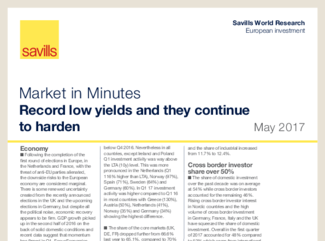 Following the completion of the first round of elections in Europe, in the Netherlands and France, with the threat of anti-EU parties alienated, the downside risks to the European economy are considered marginal. There is some renewed uncertainty created from the recently announced elections in the UK and the upcoming elections in Germany, but despite all the political noise, economic recovery appears to be firm. GDP growth picked up in the second half of 2016 on the back of solid domestic conditions and recent data suggest that momentum has firmed in Q1. FocusEconomics sees the Eurozone economy growing a solid 1.6% in 2017 as an improving labour market and ultra-easy monetary policy support the domestic economy and the external sector benefits from a pick-up in global growth. 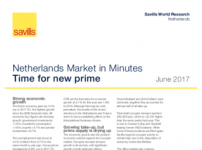