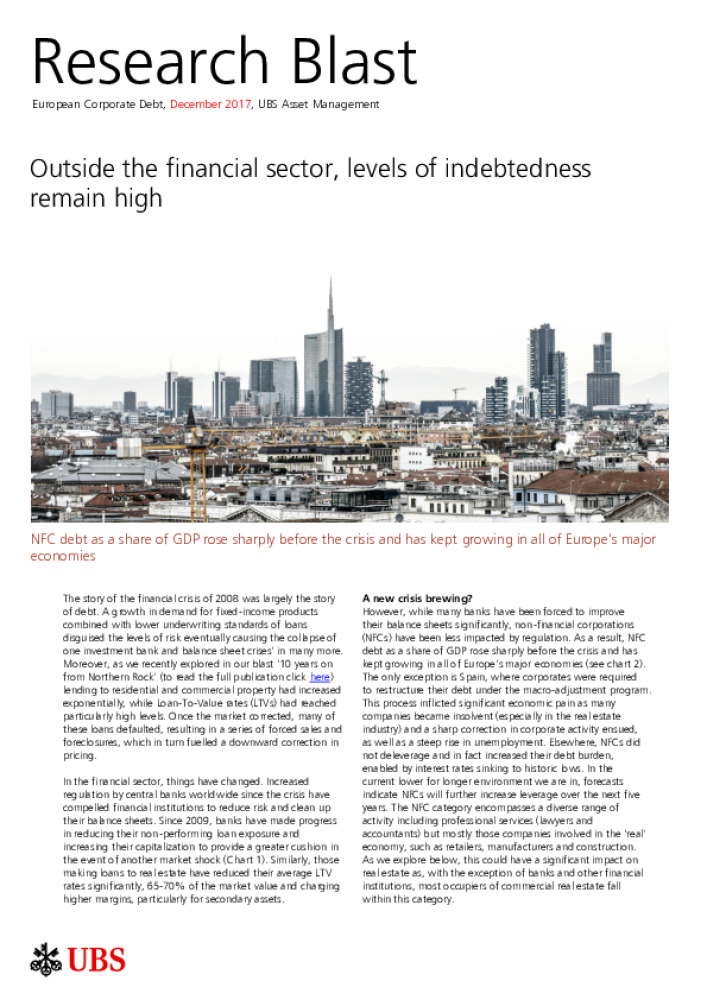 NFC debt as a share of GDP rose sharply before the crisis and has kept growing in all of Europe's major economies.

The story of the financial crisis of 2008 was largely the story of debt. A growth in demand for fixed-income products combined with lower underwriting standards of loans disguised the levels of risk eventually causing the collapse of one investment bank and balance sheet crises' in many more. Moreover, as we recently explored in our blast '10 years on from Northern Rock' lending to residential and commercial property had increased exponentially, while Loan-To-Value rates (LTVs) had reached particularly high levels. Once the market corrected, many of these loans defaulted, resulting in a series of forced sales and foreclosures, which in turn fuelled a downward correction in pricing.

In the financial sector, things have changed. Increased regulation by central banks worldwide since the crisis have compelled financial institutions to reduce risk and clean up their balance sheets. Since 2009, banks have made progress in reducing their non-performing loan exposure and increasing their capitalization to provide a greater cushion in the event of another market shock. Similarly, those making loans to real estate have reduced their average LTV rates significantly, 65-70% of the market value and charging higher margins, particularly for secondary assets. 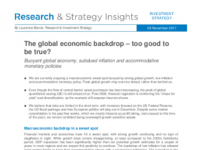 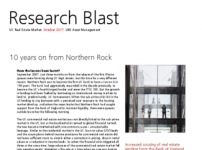 10 years on from Northern Rock