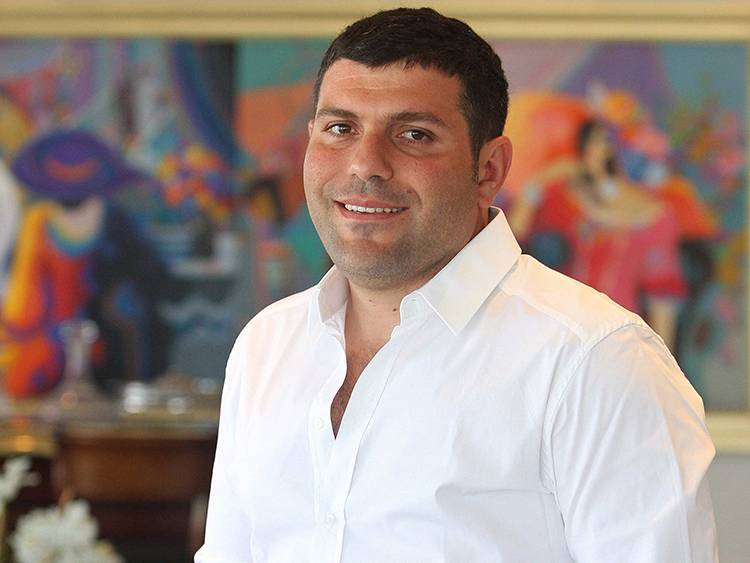 Because he has shown perfect timing elsewhere in European housing, Israeli billionaire Teddy Sagi's entry into Spain will energise an already fast-moving sector. Prices are still well off pre-crisis highs but are rising steadily.

Sagi made his first visible move into Spanish residential real estate in April by paying €180m to acquire a private company called Tauro Real Estate though his Tel Aviv-based family office Globe Invest. The firm has made headlines recently by acquiring the Torre Ámbar luxury residential tower in Madrid for an undisclosed price. Tauro had, prior to Sagi's acquisition, already amassed a portfolio of around 600 apartments in Madrid and Catalonian capital Barcelona.

The answers to the questions why Spain, why residential, and why now lie both in Sagi's proven confidence in European PRS from past investments, as well as the specific structural and cyclical state of the housing market on the Iberian peninsular.

The Tinsa independent valuation group said last week that the recovery of Spanish housing is growing in both intensity and geographical reach. According to provisional Tinsa IMIE Local Markets statistics, the price of finished housing, both new and used, rose by 6.6% in the second quarter compared to 2Q17 - data that closely parallel those from the natonal statistics office.

"It is the first time since the first quarter of 2013 that the average value in Spain exceeds €1,300," Tinsa said. "The economic recovery, stabilisation of the labour market and the opening of the mortgage market are contributing to the expansion of the recovery to new areas of the country and to an intensification of price increases in areas where the change of trend began before." Values have slipped in various autonomous communities, and across 15 of the 50 Spanish provinces.

Spanish house prices, tracking their own individual trajectory in Europe, peaked in the second half of 2007 about one year prior to the onset of the GFC. Values had got well ahead of the recovery in the economy and household disposable income. And Spain's banks, which at the price peak were offering a small car to every new mortgage borrower, were, to say the least, overstretched. The bursting of the bubble, when it came, ushered in a price slide of seven years - much longer than in most other western European markets - taking them to a nadir in late 2014. They have only really been rising consistently for the last two years.

Even if Tauro Real Estate shareholders made capital gains of about 100% from the sale to Sagi, his purchase nonetheless seems well founded. Sources at the company told the Expansión newspaper that the owners - a group of businessmen, including Italians, from the publishing and grocery sectors - did not seek the sale but received an unsolicited approach. In fact the owners had big plans for Tauro, and post-sale are already looking at the market with the intention of launching a new real estate investment vehicle.

Described by his Globe Invest website as a visionary entrepreneur, Sagi is estimated to be worth some $3.5bn, and is the sixth richest man in Israel. Born in Tel Aviv in 1971, he founded the online gaming software firm Playtech which in 2006 listed on London's AIM. Cutting his stake to 6.3% by 2012, he launched two other AIM-listed online services firms – Crossrider, an internet security and digital distribution platform, and SafeCharge, an online payment service provider.

He branched out into London commercial property via an investment in Market Tech, a firm which owns most of the iconic Camden Market - and has since been privatised and delisted. Sagi’s stake is held via LabTech Investments, a co-working firm which - despite its name - now owns a substantial chunk of central London real estate. Its most recent deal was a £200m purchase in April of the 197,000 sqft Midtown office block at 90 High Holborn. The asset will go into a portfolio that already includes LABS House (previously BUPA House), Southampton Place and Hogarth House. He has now turned his attention to the Kings Cross area.

Sagi became interested in continental European property later. In May 2015, he acquired, via an offshore holding firm Mountain Peak, a near-25% stake in listed Vienna residential group conwert from one of Austria's premier property entrepreneurs Hans Peter Haselsteiner. conwert at the time held 30,000 housing units across Austria and Germany.

Sagi sold his stake only four months later, in August 2015, to Frankfurt’s Adler Real Estate, raising a number of questions after Adler made clear the move was strategic. "We clearly see our purchase as a strategic investment and do not want to exclude a possible further cooperation on the way to a large housing company," said its then-CEO Axel Harloff. One year later, conwert was taken out by Germany's giant listed housing firm Vonovia at a still higher price.

Sagi’s most recent exposure came via a senior minority holding in Brack Capital Properties, a Tel Aviv listed firm specialised in German commercial property. At the time of his entry, May 2017, Brack owned around 10,000 housing units in Germany. Sagi initially bought 44% but had cut this to 41.4% by this February when he sold into an offer, again from Adler. Israeli media put his profit at around €70m.

But despite taking fast and substantial profits on both listed continental housing company investments, Globe Invest stresses that his principle source of wealth was Playtech. This was a firm established with insignificant capital, "which had extremely successful growth and at the same time went through multiple corporate governance and due diligence checks as part of its London Stock Exchange listing," its website says. 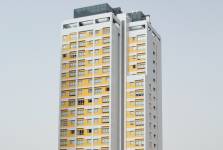