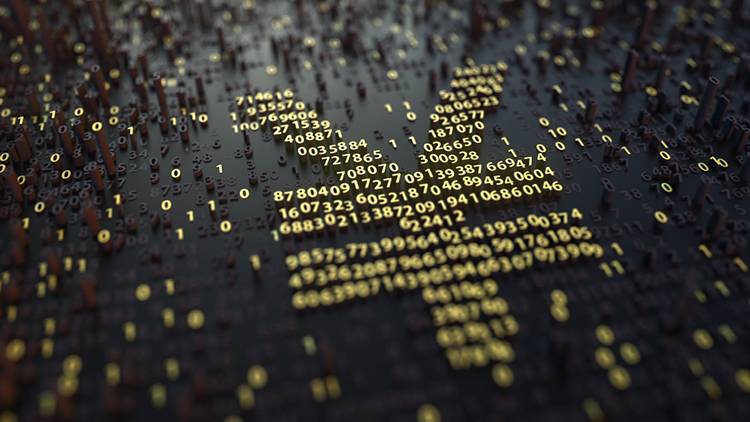 The entry of GPIF, Japan Post and other giant Tokyo institutions to European property is happening but may take longer if managers reject inital fee demands. Still, this time it is different: Japan capital is coming not just for this cycle but for the longer term.

As a European or US manager, it's difficult not to be sceptical about the timing of Japan's arrival on our shores. As most sector professionals believe - and JLL Germany CEO Timo Tschammler said recently - 2018 will likely mark the peak in capital values after a steady five or six years of going nowhere but up. But the Tokyo institutions have their eyes on something else: establishing large positions in core European real estate that will deliver a reliable return in euros over the longer term, and one that easily beats zero or negative returns at home. Not merely for this cycle, in other words - which is good, because they've largely missed it.

So the next question is, will we Europeans really notice the Japanese? Will they make any substantive difference to pricing once they have lodged substantial sums with the likes of Blackstone, Brookfield, PGIM, JP Morgan, Axa IMRE, AEW, CBRE GI, or Aberdeen ?

The Tokyo institutions are massive. The Government Pension Investment Fund (GPIF) manages $1.5tr. It demonstrated its yen for European real estate by snapping up, last Feburary, the estimable Hideto Yamada to head up real estate investments just a few months after Mitsui Fudosan shipped him back to Tokyo from a long stint in London. In the UK he initiated several prestigious projects, foremost being White City Place, the largest development by a Japanese firm in London. Well networked into the European community, Yamada, mainly took Mitsui Fudosan however not into standing stock investments but into development.

Shuji Tomikawa, president of Mitsui Fudosan Investment Advisors, told the ULI Europe Conference in February that GPIF aims to intially allocate around $75bn, 5% of assets, to real estate in Europe and the US. The nation's postal service Japan Post Bank has a massive $2tr in AUM, and is looking to invest 3%, or $60bn, in the West. They will allocate indirectly at first. The other major public sector Japanese that European professionals are watching for include the Pension Fund Association for Local Government Office (Chikyoren), and the Federation of National Public Service Personnel Mutual Aid Service (KKR).

One element that particularly attracts them is liquidity - plus, debt financing that is freely available and still cheap. Tomikawa said: "In Japan, institutional investors, because of the lack of the next opportunity to invest, want to hold onto their property forever, whereas in Europe and the US there is always liquidity - portfolio managers forcing fund managers to sell after seven or eight years of payoff. And that liquidity is a very attractive characteristic .. vis a vis southeast Asia."

This time, says Tokyo placement agency Asterisk Realty, Japan's approach to Europe will be very different to the 1980s and '90s in both target assets and investment method. "Japanese investors are now seeking global real estate for investment as a source of long-term stable income and asset diversification." Instead of single larger direct investments, institutions will mainly place fund investments to assure diversified approaches to the market, even if some of the largest will make direct investments. "Using Japanese insurance companies as an example, while they preferred direct real estate in the past for overseas investment, most of them [now] opt for co-mingled funds," Asterisk says. "They also consider stay in the market for a few market cycles."

The main driver is the necessity of asset diversification, plus the opportunity cost of very low - sometimes even negative - interest rates at home, as well as limited business growth. "What this means is, instead of entry timing there is more focus on strategising and understanding global mega-trends." These include urbanisation, demographic, climate and technological changes. A key topic is environmental, social and corporate governance (ESG), suddenly a major theme for their real estate investments, especially after GPIF and the World Bank last October announced a partnership to conduct join research on the integration of ESG into fixed income portfolios.

In the most recent developments, BIE sources say, multimanager relationships are being sought for Japan Post and GPIF. Initially however, fees on offer are too aggressive for some major European managers to accept. "Fees are so competitive that they are not even bothering," one source said. Tokio Marine Asset Management is acting as the local 'gatekeeper', mostly working together with global placement agent Townsend, which in January was acquired from Colony Northstar by NYSE-listed services group Aon.

Strongest year since crisis ahead for Europe; main risk is China - ULI Conference 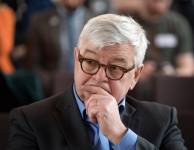