Amid Spain's hotel boom, Blackstone will do what it takes to buy Hispania 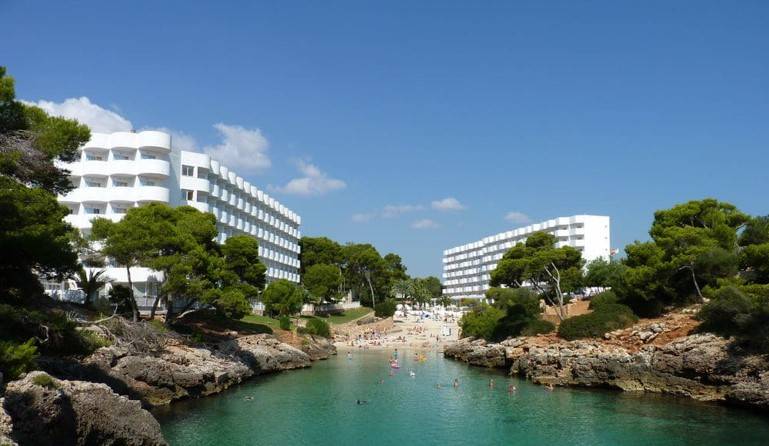 With Spanish tourism booming and no fewer than 173 new hotel openings forecast in the next four years, US giant Blackstone will likely do what it takes to acquire hotels-focused REIT Hispania. It looks as if no 'white knight' is likely to emerge.

In 2017, Spain recorded its fifth consecutive record year of tourism arrivals, at no fewer than 82m international visitors. The need for additional accommodation is vast.

As a result, audit and financial advisory group Deloitte's latest Hotel Property Handbook shows, €3.1bn was invested in Spanish hotels last year, a rise of 44% from 2016 and around one-fifth of all hotel allocations in Europe. Spain was behind only the UK with 29%, said the report, seen in advance copy by the Expansion newspaper. In 2018 to date, €2.4bn has already been transacted and another €4.2bn of deals are expected to be closed over the coming months.

"So far this year, we have transacted an investment volume almost as high as that signed during the whole of last year," Javier García-Mateo, partner at Deloitte Financial Advisory told the newspaper. "Private equity funds are proving to be the main stars of the activity." Allocations to hotel investment this year could even double the 2017 figure.

No prizes then for guessing why Blackstone, never known to be slow on the uptake, is piling into Spanish hotels. In mid-April, following an agreement to buy 16.65% of REIT/SOCIMI Hispania Activos Inmobiliarios from two funds run by US financier George Soros, the US giant announced a full takeover bid via an investment vehicle called Alzette. The offer, pitched at the €17.45 per share it paid the Soros funds, valued Hispania at €1.9bn and is conditional on achieving control. Hispania stock closed yesterday at €17.68, little above the offer price after trickling lower. The market clearly no longer expects a higher 'white knight' bid.

One of five large REITs that went public in Spain's revamped SOCIMI (Sociedades Anónimas Cotizadas de Inversión Inmobiliaria) regime in early 2014, Hispania is managed externally by the Madrid-based Azora group. While Azora in April announced its own IPO and even aimed for an early May flotation including a capital increase of up to €700m, it has since backed off saying its executives have to deal with Hispania first.

Azora declared its intention to seek an alternative buyer for the REIT/SOCIMI. But in six weeks none has emerged. Blackstone's offer meanwhile is lodged with Spain's CNMV financial regulator, an organisation that is the converse of Blackstone in terms of speed. Sometime soon it is expected to give the green light for the bid to start officially. Unfortunately it is not likely that the new Spanish government of Prime Minister Pedro Sanchez will prioritise an overhaul of the financial regulator to meet modern requirements.

Blackstone is after Hispania's hotel holdings, that much is clear. With a gross value of €1.64bn, these comprise around two-thirds of its balance sheet with the remainder mainly office and some residential. With the hotel assets Blackstone aims to create the largest Spanish hospitality platform, adding to the HI Partners assets acquired last year from Banco Sabadell plus those in the €30bn Banco Popular portfolio it bought from Banco Santander.

Several foreign institutions have raised their stakes in Hispania in the last few weeks, anticipating either a counter bid or a higher take-out by Blackstone. Expansion reported that continuous changes in its shareholding structure included, notably, an increase by Boston's giant wealth manager Fidelity to 9.64% from a prior 7% - making it the second largest shareholder behind Blackstone's Alzette. The investment unit of French insurer Axa also upped its stake - to 4.14% from 3%, while the Bank of Montreal and BlackRock have added more to reach 4.1% each, compared with 3.01% and 3.3% respectively. These shareholders constitute the hardcore nucleus of Hispania equity together with Mexican firm Canepa, which holds almost 6% through its Tamerlane vehicle, and the Brazilian family office BW Gestao de Investimentos with 3.7%.

Subsequent to the Blackstone bid, Azora engaged Goldman Sachs, UBS and JP Morgan as financial advisors. But the fact that, to date, no big new name has emerged speaks volumes for the likely outcome. In a conversation with analysts in May, Hispania Director-General Cristina García-Peri classified Blackstone as a plausible buyer. She said other investors have been very interested. Clearly though, the desire to engage with Blackstone in this particular battle is not high. 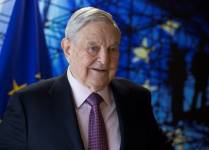