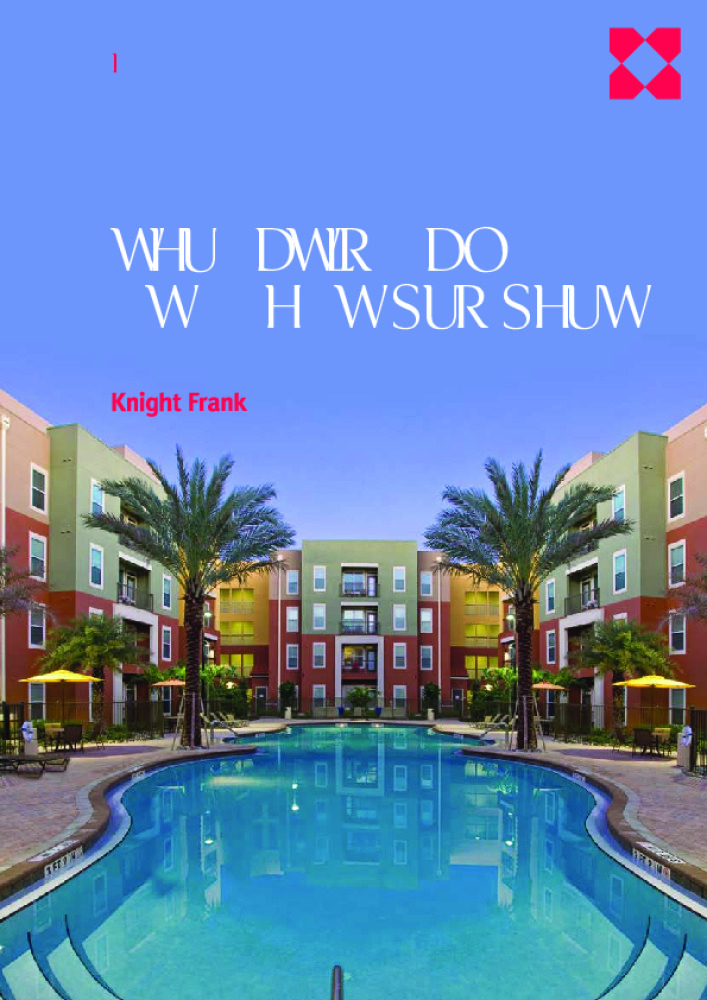 On an economic level, the rise of the new ‘middle class’ in emerging economies mean there is a growing pool of potential overseas students. It is predominantly the middle classes, in both developing and developed economies, who aspire to, and can afford to, study abroad. On an educational basis, increasing globalisation has also meant a growing recognition of qualifications around the world. This has alleviated concerns that studying abroad could somehow lessen the chances of gaining employment in a student’s home country or elsewhere. The personal advantages for students studying abroad remain constant: learning or perfecting a new language and experiencing a different culture. In a more globalised world, these achievements are even more highly prized by employers. Examining the flows of students across the world, it can be seen that European universities hold the biggest attraction for those entering tertiary education. Around 850,000 students from Asia Pacific, Africa and North and South America study in Europe, according to the most recent data. A further 547,000 travel within Europe to study. Some 1.4 million international students study in Europe, as shown in the map below, compared to 750,000 in North America and 437,000 in Asia.