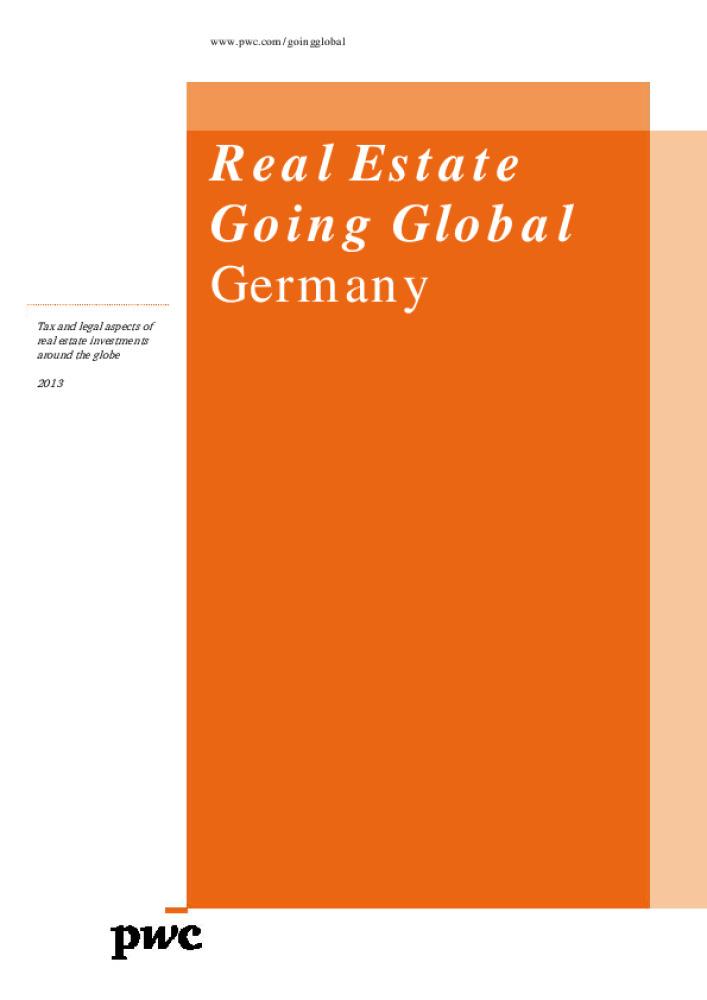 German tax law distinguishes between resident and non-resident status. A German resident entity is, in principle, subject to tax on its worldwide income (so-called ‘unlimited tax liability’). A non-resident is subject to tax on German-source income (so-called ‘limited tax liability’) unless exemption from German tax is provided under the terms of a tax treaty concluded between the country of residence and Germany. The international tax treaties concluded by Germany give Germany in principle the right to tax income derived from German real estate. 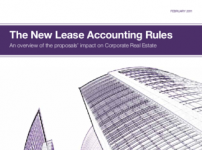