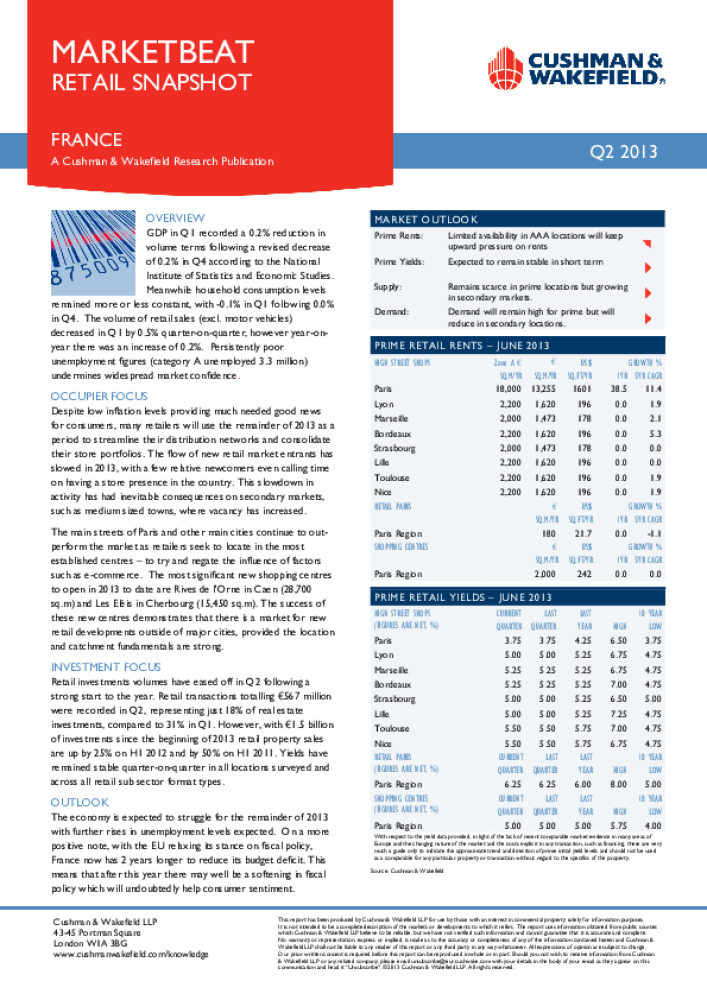 GDP in Q1 recorded a 0.2% reduction in volume terms following a revised decrease of 0.2% in Q4 according to the National Institute of Statistics and Economic Studies. Meanwhile household consumption levels remained more or less constant, with -0.1% in Q1 following 0.0% in Q4. The volume of retail sales (excl. motor vehicles) decreased in Q1 by 0.5% quarter-on-quarter, however year-onyear there was an increase of 0.2%. Persistently poor unemployment figures (category A unemployed 3.3 million) undermines widespread market confidence. 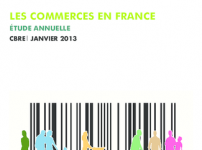