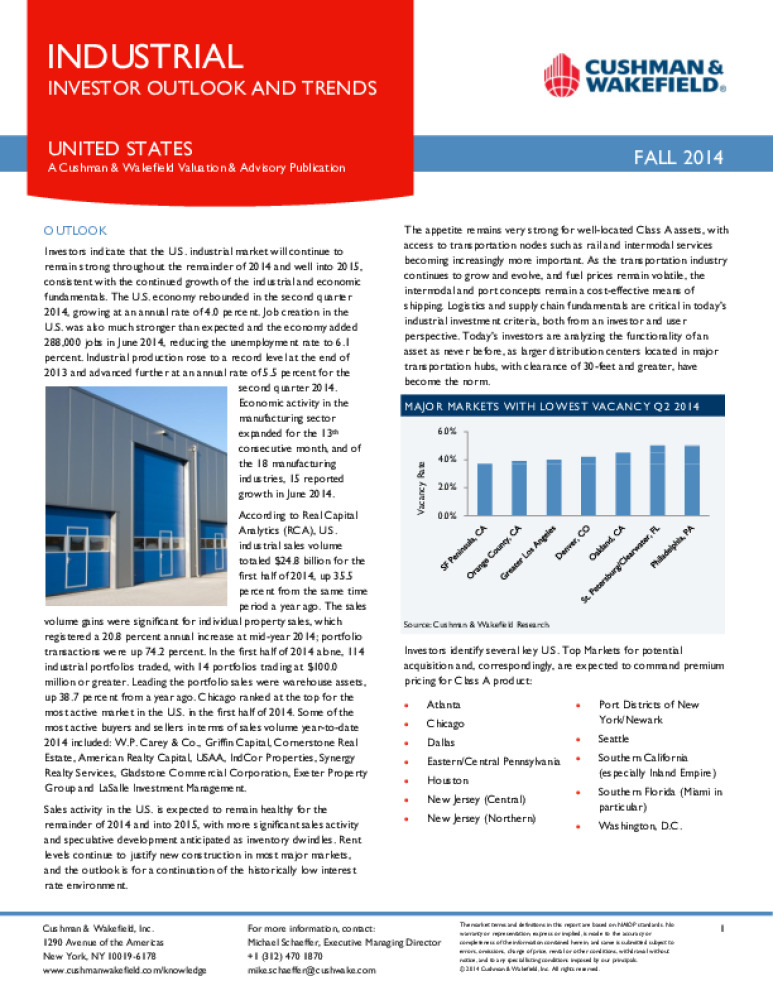 Investors indicate that the U.S. industrial market will continue to remain strong throughout the remainder of 2014 and well into 2015, consistent with the continued growth of the industrial and economic fundamentals. The U.S. economy rebounded in the second quarter 2014, growing at an annual rate of 4.0 percent. Job creation in the U.S. was also much stronger than expected and the economy added 288,000 jobs in June 2014, reducing the unemployment rate to 6.1 percent. Industrial production rose to a record level at the end of 2013 and advanced further at an annual rate of 5.5 percent for the second quarter 2014. 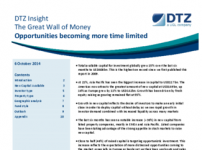 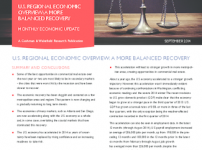 City Government and the Local Business Growth and Investment Climate