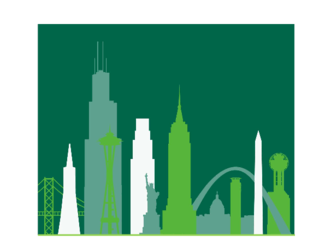 Global Head of Research Dough Herzbrun often refer to the U.S. as “the most frustrating country in the world.”  Why?  The States have so much going for them in terms of economic activity and potential.  Yet the country seems unable to break out of its recent pattern of sub-par economic growth.  Five years into recovery, and the U.S. has failed to achieve the long hoped for “escape velocity” of sustainable above trend-line expansion. Recently his view has been challenged.  Some see the U.S. as having the proverbial “Goldilocks” economy – not too hot, not too cold.  While the country may be averaging only around two percent GDP change, job growth has been constant.  At over two million jobs per year, it’s enviable by developed world standards.  A stronger economy would almost inevitably lead to the kind of excesses that sow the seeds for an eventual bust.  In contrast, moderate growth could go on for an extended period of time. 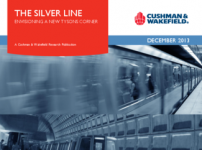 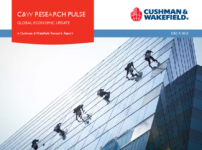