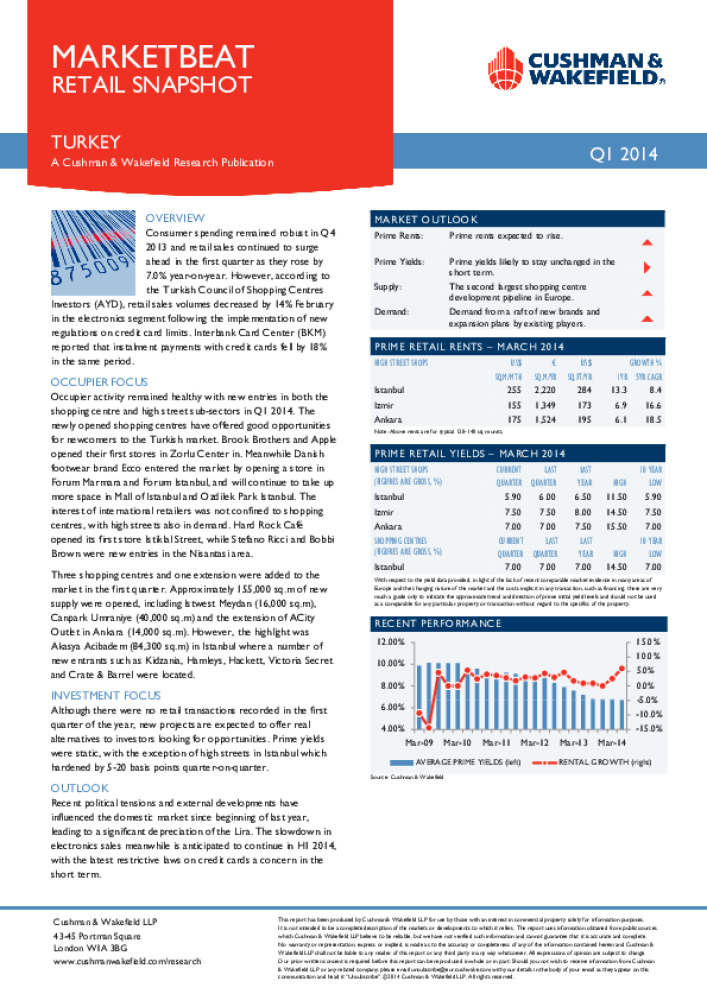 Consumer spending remained robust in Q4 2013 and retail sales continued to surge ahead in the first quarter as they rose by 7.0% year-on-year. However, according to the Turkish Council of Shopping Centres Investors (AYD), retail sales volumes decreased by 14% February in the electronics segment following the implementation of new regulations on credit card limits. Interbank Card Center (BKM) reported that instalment payments with credit cards fell by 18% in the same period. 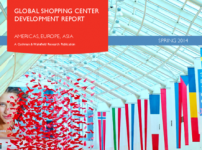 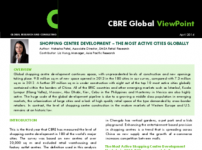 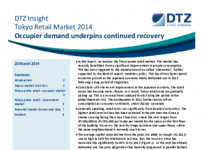