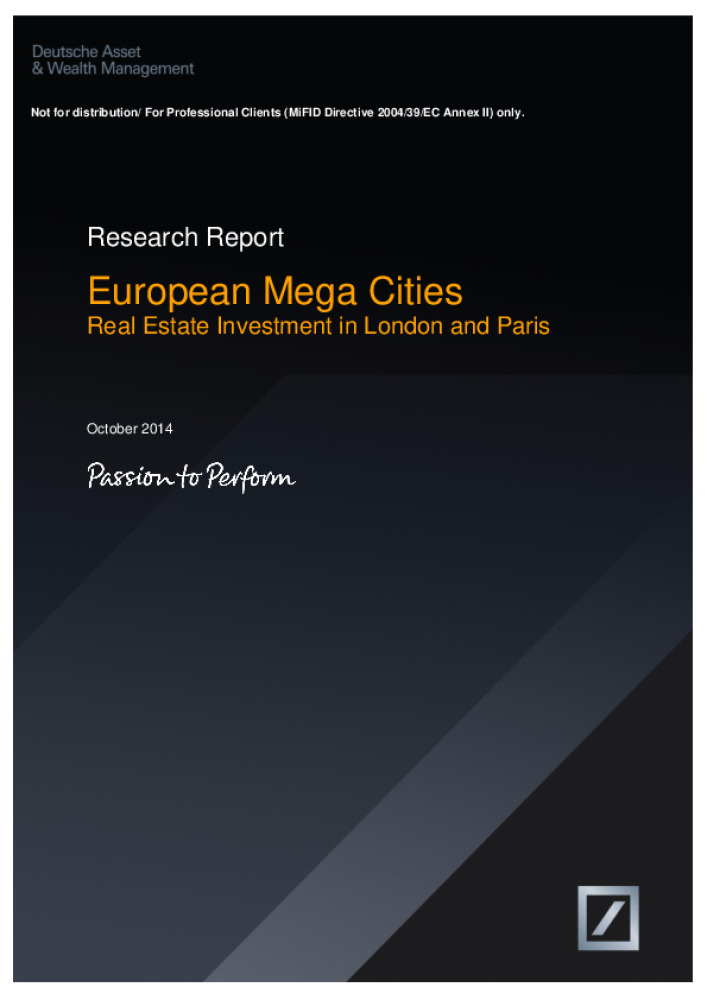 London and Paris dominate their national economies and have been significant drivers of growth. Each has an employment structure focused on the stronger performing sectors of the economy, containing a highly educated, ethnically diverse and young workforce. Both cities rank highly as places to do business from a global perspective, attracting considerable foreign direct investment.

Transport infrastructure improvements have assumed an important role on the political agenda of both cities in recent years, and are set to be an important driver of real estate demand. Crossrail in London and the Grand Paris Express will significantly enhance the two cities’ public transport networks.

Greater London and Ile-de-France represent the two largest real estate markets in Europe by some margin, both in terms of real estate stock and investment liquidity. Both markets are highly successful in attracting international capital, with buyers from all over Europe, the Americas and Asia-Pacific.

Historical occupier demand in Central London and Central Paris has been significantly better than average; around 6% of the office stock is typically taken up every year, compared to just 4% in the rest of Europe, a factor that has helped to maintain lower vacancy rates. A current shortage of Grade A stock in certain locations should create opportunities for redeveloping or repositioning existing stock. 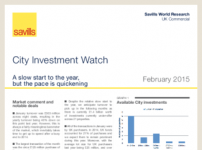