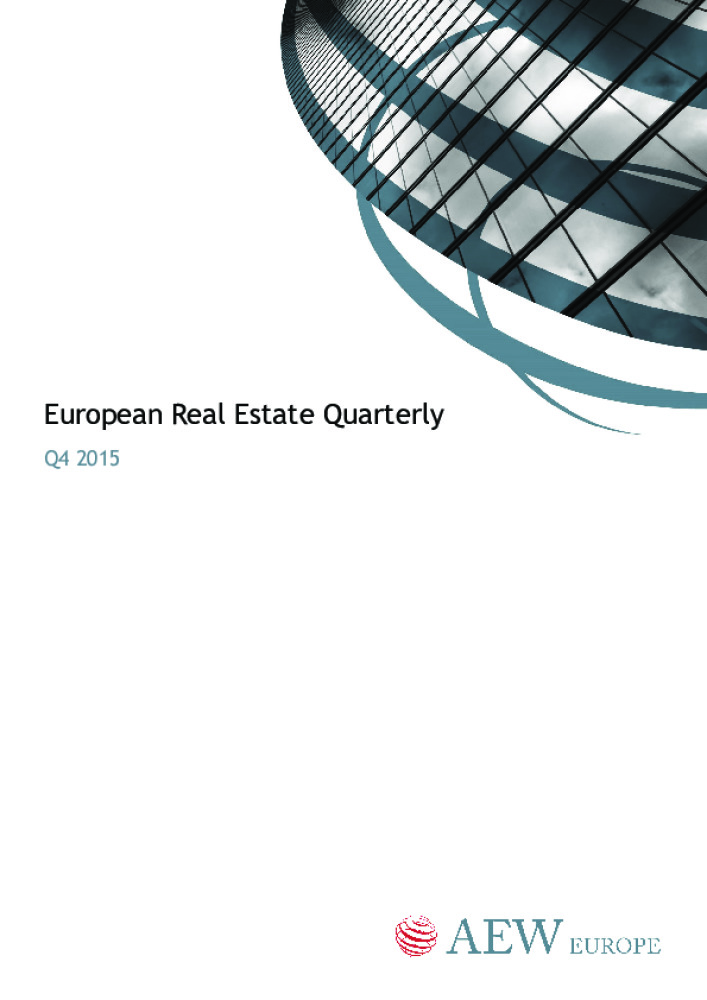 Towards the end of Q3 and during early Q4 there have been an increasing number of commentators speculating that the world economy is on the cusp of a new recession, triggered by slowing emerging market economies. The IMF stated that such a downturn is a material risk and financial markets' sentiment continued to deteriorate throughout late Q3, with equities and commodities prices declining noticeably;

Despite this negative sentiment and leading indicators moving slightly lower in recent months, growth is likely to remain resilient in the US and Europe, and most developed economies are likely to register positive growth throughout 2016;

China, which has been the epicentre of recent investor concern, has seen its leading indicators stabilise over recent months after the dramatic weakening early this year. Similarly, world trade appears to be stabilising, after a short period of deterioration during Q2 and early Q3; 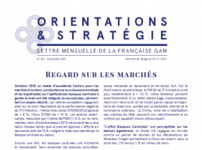