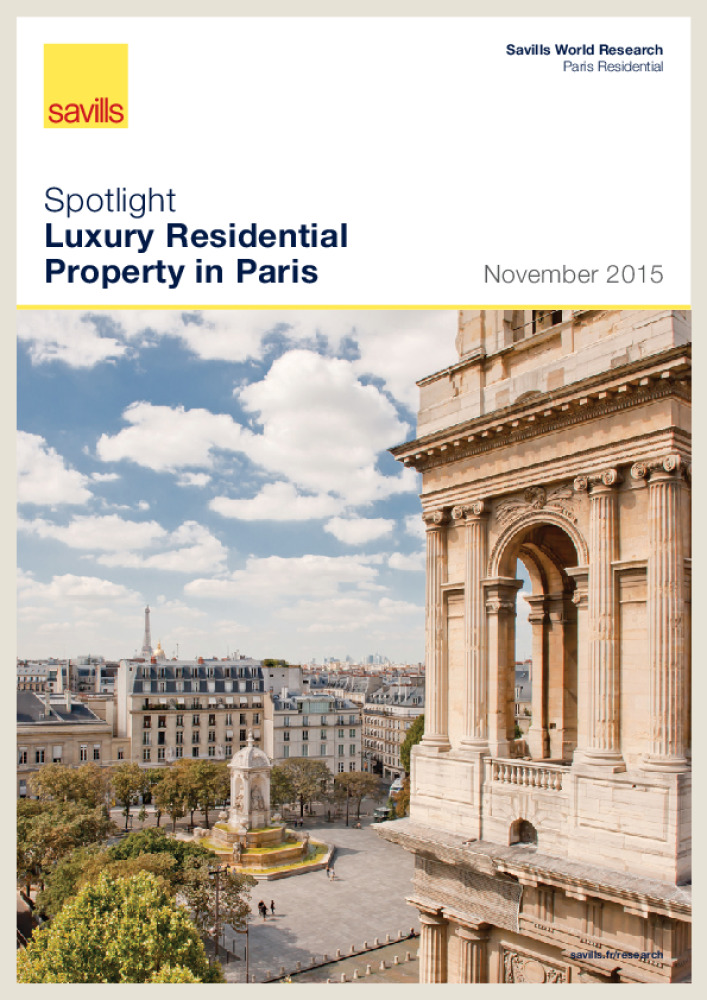 Values in Paris have altered very little since 2012, whereas London and New York have seen sharp increases. As a result of the widening price gap, Paris is becoming more appealing.

Paris is ranked 7th in Savills list of the world's most expensive cities in 2015 after Hong Kong, Monaco, New York, London and Moscow, which tops the list. Despite dropping a place compared to 2014, the Paris market is beginning to perk up after two years of economic and tax related uncertainties. 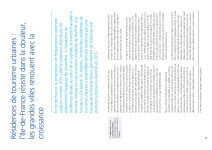 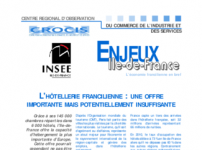