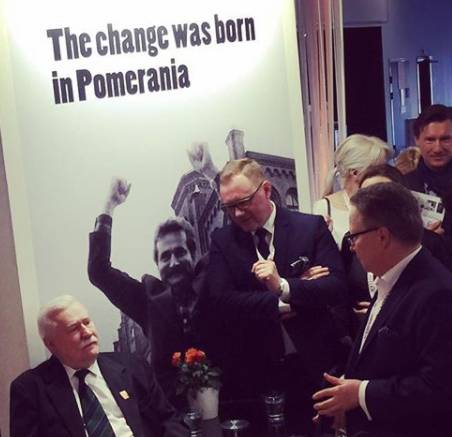 Live from Mipim (Cannes) - Day Two-Wednesday: It is clear that plenty of opportunities are open to real estate investors in Old Europe, perhaps however no longer only the 'plain vanilla' Big Three asset types. Dynamism is building, not slowing.

For Mipim organiser Reed Midem, ever on the front of forward thinking, one key issue for the future of real estate is PropTech. After the 2nd edition of the Mipim PropTech NYC Summit in October, it is launching Mipim PropTech Europe for 19 and 20 June in Paris. Filippo Rean, director of the real estate division, tells Business Immo : "We tested the concept at Mipim 2015 by choosing the digital revolution as the theme. In line, we initiated the Mipim Innovation Forum where we were able to measure a real paradigm shift for the real estate industry... In 2016, we launched a closed door event in New York in association with MetaProp, which brought together 350 real estate professionals and new technology players." The reissued Mipim PropTech Summit last October attracted more than 800 participants, around 500 companies from 33 countries, "demonstrating that the rise of real estate technologies is no longer limited to the United States." Watch that space.

Worried about high property prices? What about the Ukraine? Vitaliy Klitschko, former world heavyweight boxing champion and mayor of capital city Kyiv since 2014, tells BIE that security worries about his city are out of date. Personal and property safety are high and increasing; Donetsk and the troubles of the East are 800km away. Kyiv has doubled in population to 4m and needs all kinds of real estate investment. He personally guarantees long-term security of capital and all investors get his personal cellphone number. Not a small thing, literally. Klitschko, now 46, is over 2mtr tall (6ft 7ins), barely fits on his Mipim Stand sofa, and looks as solid as ever.

M&G Real Estate, the property investor of Britain's Prudential insurance group, is putting more and more emphasis on continental Europe, and not only since the UK's Brexit vote. Having rebalanced the portfolio from a focus on France, EMEA head Olivier Vellay now aims to tap into Paris's new Macron/Grand Paris/2024 Olympics dynamic even as he continues to acquire in Germany and other markets.

Elsewhere in Paris, Russian businessman Emin Iskenderov is battling credibility with yet another announcement that his massive Norman Foster-designed Hermitage Plaza project will go ahead at last, but at this Mipim saying one of the 322mtr towers is in pre-sale talks and could fetch €1.5bn. Many continue to believe that repeated delays, legal challenges and shifting finances mean his project, now 10 years in the making, will nonetheless falter in the last lap.

Germany's listed TLG is also still in expansion mode after snapping up WCM to boost its western German footprint last year. Its very focused bosses Finkbeiner and Karoff aim to double the €3bn-ish portfolio in a few years' time. TLG's focus remains good office properties plus food-anchored retail - even as its capital has become highly popular, especially with Israeli investors. One, the Dayan group, has a long-time holding close to 20%, but a second investor is waiting in the wings, claiming to have access to about as much again. Management is sanguine; such popularity is a high compliment to their stewardship.

The city of Angers in western France at the edge of the Loire valley is taking a leaf out of the Paris book to launch its own Imagine Angers project which aims to generate ideas and projects of construction, and allow their realisation in the short term on strategic sites. "Imagine Angers is addressing developers, investors but also builders and designers," says Mayor Christophe Béchu. For bearers of ideas or projects, Angers is ready to unite their skills, creativity and their energies.

Toulouse, centre of Airbus production in the southwest, also announced its own Design Toulouse for Me project, with its mayor, Jean-Luc Moudenc, calling for innovative urban projects. "We are going to select a certain number of strategic or specific sites where we conclude that it is better for the operation to be conducted by the private sector," he tells Business Immo.

Last but definitely not the least impression of a very full Wednesday at Mipim, a meeting with a man at or near the top of everyone's list of global heroes, exemplifying 'speaking truth to power' like no other: Lech Walesa. The grand old man of Poland, now 74, who rose from the Gdansk shipyard to co-founding the revolutionary Solidarity union and negotiating an end to Polish communism in June 1989 - certainly lighting the fuse across eastern Europe for the fall of he Berlin wall just five months later. Of course everyone at the Pomerania stand burst into applause as he entered. The man who rose to become Polish president, unafraid of expressing uncomfortable truths to power even today, was worth every bit of noise we made. 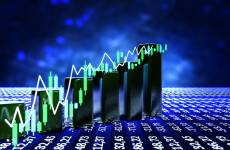 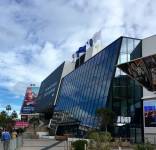 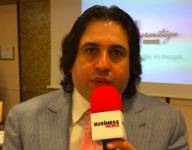 Paris twin-tower Hermitage project on track for 2024; one tower in pre-sale talks