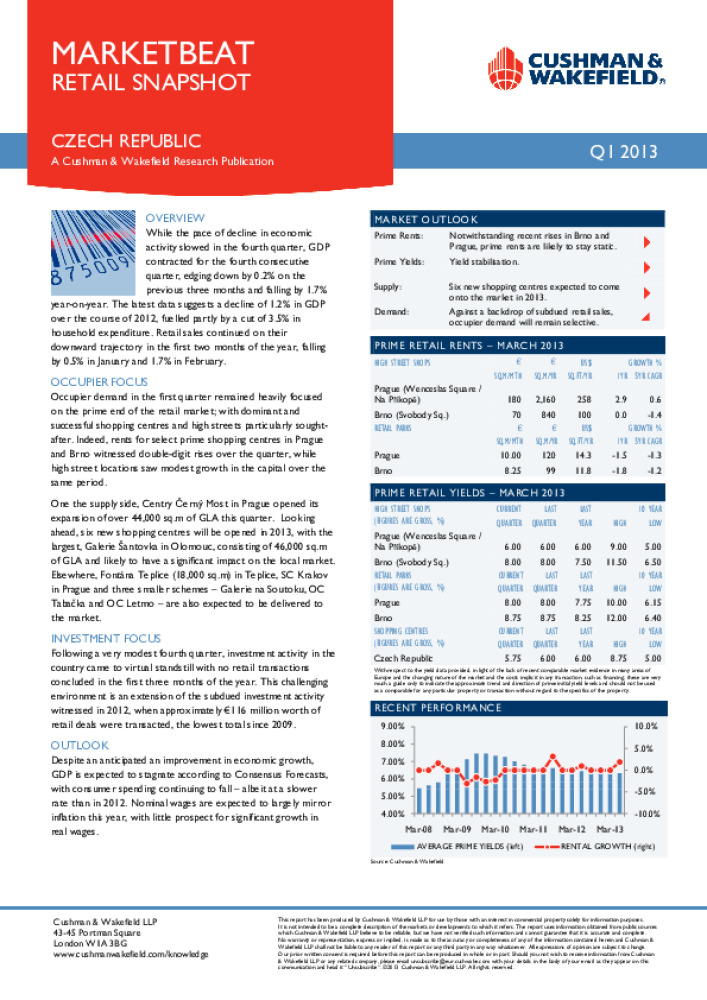 While the pace of decline in economic activity slowed in the fourth quarter, GDP contracted for the fourth consecutive quarter, edging down by 0.2% on the previous three months and falling by 1.7% year-on-year. The latest data suggests a decline of 1.2% in GDP over the course of 2012, fuelled partly by a cut of 3.5% in household expenditure. Retail sales continued on their downward trajectory in the first two months of the year, falling by 0.5% in January and 1.7% in February. 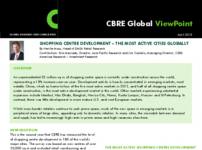