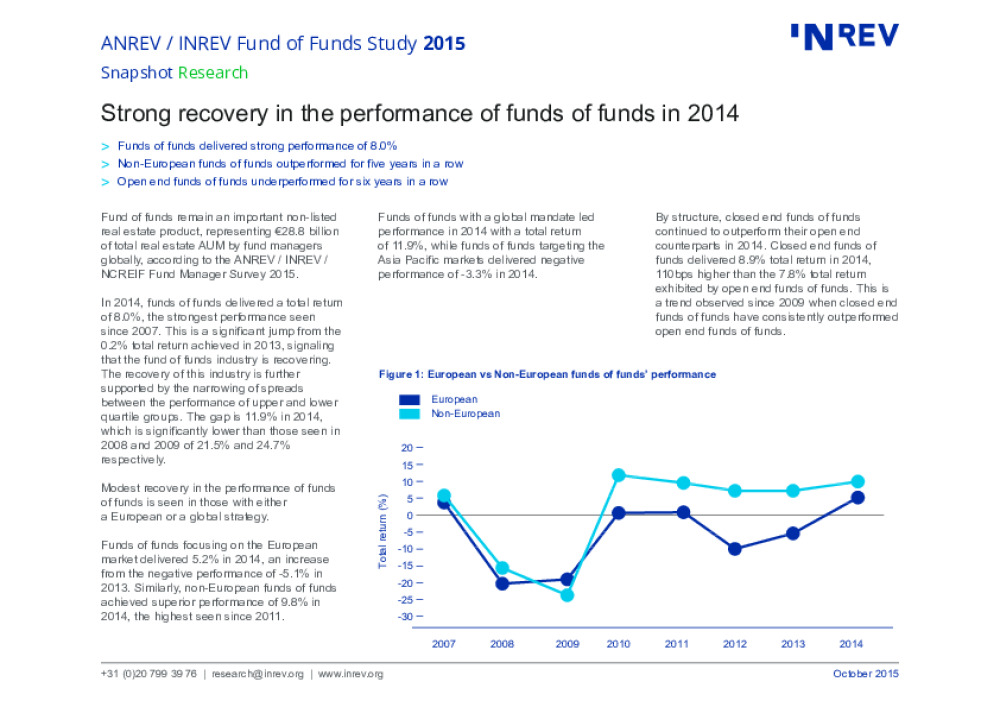 In 2014, funds of funds delivered a total return of 8.0%, the strongest performance seen since 2007. This is a significant jump from the 0.2% total return achieved in 2013, signaling that the fund of funds industry is recovering. The recovery of this industry is further supported by the narrowing of spreads between the performance of upper and lower quartile groups. The gap is 11.9% in 2014, which is significantly lower than those seen in 2008 and 2009 of 21.5% and 24.7% respectively. 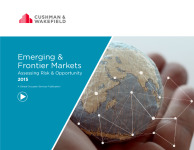