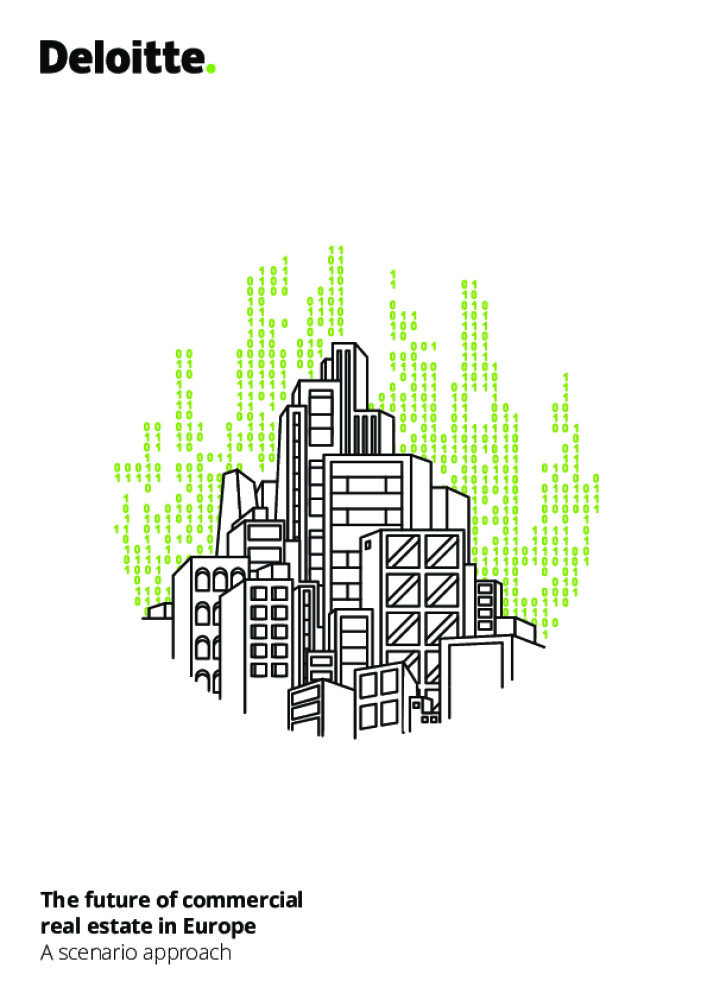 The European real estate market is in motion. Depending on where you look, the market has either fully recovered from the financial crisis or is still in the process of recovering. Across the entire European investment market, activity in the last quarter of 2016 was up by 5 % compared to Q4 2015, for a record quarterly transaction volume of €86.8 billion.

For 2016 as a whole commercial real estate investment amounted to €251.1 billion. This represented a fall of 10 % from 2015, reflecting a lack of attractive investment opportunities. Looking within this figure, only the industrial sector showed a positive trend (+4 % on 2015). By contrast, the retail sector recorded the largest fall in investment (-22 % from 2015). All other sectors saw single-digit decreases in activity. However, negative developments in the Brexit-affected UK accounted for the overall decline in Europe. Excluding the UK market, investment activity in Europe’s commercial real estate market actually rose by 5 % during 2016. 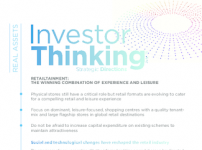 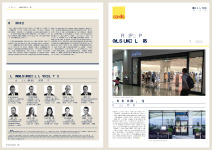 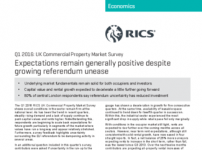