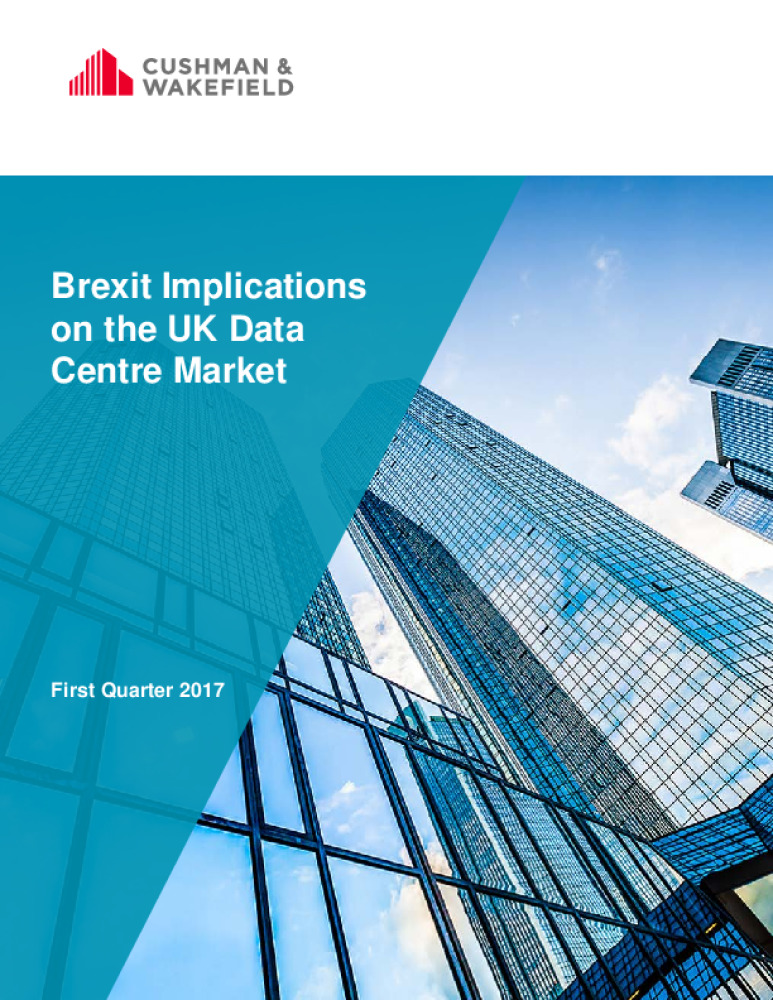 On 29th March, nine months after the referendum took place to exit the European Union, Theresa May invoked Article 50, committing the UK to withdraw from the EU by 29th March 2019 marking a pivotal event in the history of the UK. There was a softening of language from Theresa May and her ministers after the official letter was handed to Donald Tusk. This indicated both increasing pragmatism, and possible areas of compromise. On trade there was a douse of realism as the government appeared to be backing away from its threat to leave the EU without a deal, acknowledging it cannot “cherry pick” during Brexit talks. On citizenship, rhetoric has become more conducive to negotiation (“we respect that” was May’s response to EU leaders’ assertions that Britain cannot stay in the single market without accepting free movement). Regarding the UK’s bill to the EU, there is an implied acceptance. Philip Hammond refused to back the conclusion of a House of Lords’ report stating the UK had no legal obligation to pay the EU after it left. The markets were fairly subdued by midday on 29th March, likely a result of this more balanced language by ministers. But in the words of chief Brexit negotiator Michel Barnier, this is the very beginning of a “very long and difficult road”.

A report published by independent think-tank Civitas concluded that there has been no appreciable benefit arising from the UK’s membership of the Single Market, and that leaving the EU with no deal is ‘an acceptable option for the UK’. It goes on to state that ‘The mean rate of intra-EU export growth of EU members from 2004 to 2012 was lower than the rate of growth of the services exports of 27 non-members to the EU’. Whilst noting that some sectors do benefit from the Single Market (banking and aviation singled out); a conclusion that the overall benefits are ‘imaginary’ may give some confidence to the negotiators who are now faced with leaving it as a distinctly possible outcome.

The anxiety immediately after the vote was palpable with many forecasting doom and gloom for the UK economy. Many forecasted an immediate recession and a decline in GDP; however, we have seen continued growth in GDP over initial forecasts with the 2016 3Q and 4Q respective growth at 0.6%.and 0.7% In addition, although the Bank of England forecasted 1.4% growth for 2017, GDP estimates have been revised upwards to 2%.