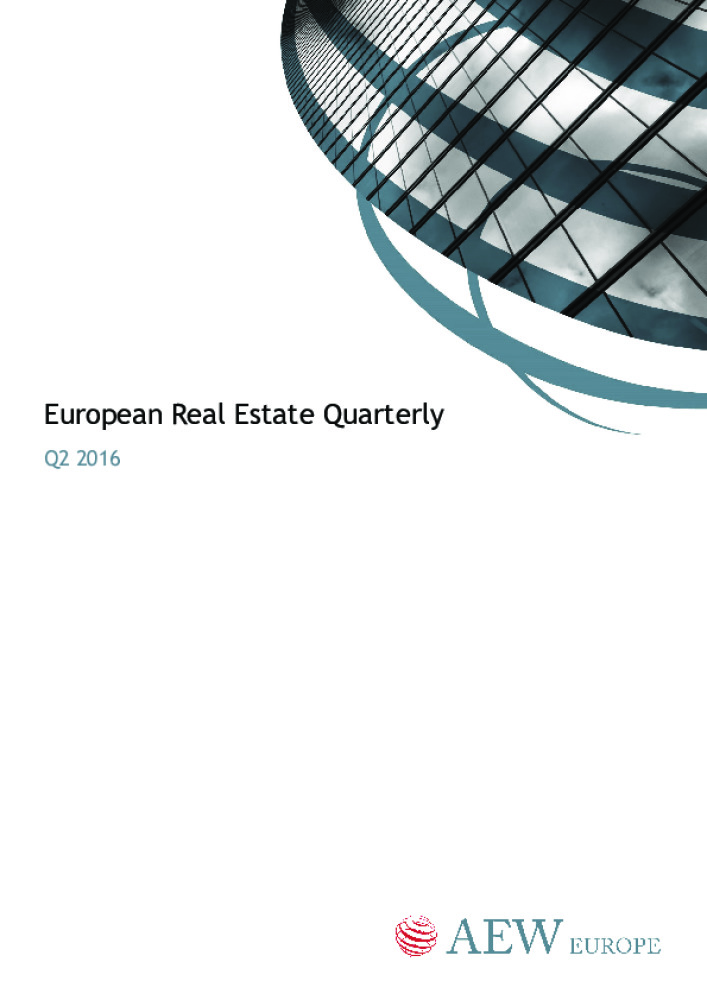 The weakness in some parts of the global economy towards the end of last year and into Q1, particularly in developing economies, has started to alleviate. Trade volumes picked up from mid-Q1 and into Q2, with developing economies driving the improvement. Leading indicators confirm this more positive outlook and are consistent with an increase in the rate of growth that is expected to materialise during H2;

However, longer-term growth concerns persist; particularly those countries that are reaching or at the limit of monetary policy stimulation, such as Japan and the Eurozone;

ECB policy has been successful in generating a swifter pace of private sector lending. However, such highly accommodative monetary policy, especially very low or negative interest rates, is proving somewhat detrimental to the institutions responsible for transmitting that policy to the real economy, as the policy has the negative consequence of limiting banks’ profitability;

Eurozone GDP expanded by 0.6% q-o-q during Q1. This was roughly twice the rate expected by the Bloomberg consensus. Once the detailed breakdown is released, it's expected to show that robust consumer spending and business investment was behind the rise in activity. Given the fears of a European slowdown from late last year and early Q1, this is an impressive result;

However, the well-known downside risks for the Eurozone economy remain and the improvement may not last. One more recent downside risk stems from the rebound in the price of oil, given that parts of the Eurozone economy look somewhat overreliant on the boost from cheap energy, and it may prove difficult for consumer spending growth in particular to maintain its recent pace. 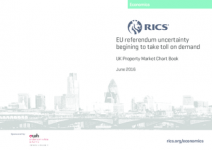 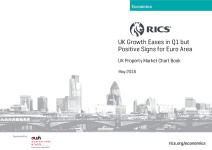